The recent holding In re Estate of Jacqueline Ann Kendall emphasizes the State’s desire to advocate for efficient probate administration among both creditors and heirs.

Sheer statutory interpretation by the Supreme Judicial Court determined that the Commonwealth’s MassHealth program will not be the exception to its ultimate time limit policy when it comes to recovering claims against an estate. This rule is firmly rooted in the recent holding of In re Estate of Kendall, which determined that despite MassHealth providing health coverage to people who don’t have sufficient income to provide for themselves, it is still barred from recovery after the three year time limit has passed under G.L. ch. 190B, § 3-108. Specifically, the contested statute says:

(4) an informal appointment or a formal testacy or appointment proceeding may be commenced thereafter if no proceedings relative to the succession or estate administration has occurred within the 3 year period after the decedent’s death, but the personal representative shall have no right to possess estate assets as provided in section 3-709 beyond that necessary to confirm title thereto in the successors to the estate and claims other than expenses of administration shall not be presented against the estate;

The facts of the matter were uncontested. The petitioner had filed for late and limited testacy more than three years after the decedent had passed under §3-108, and under § 3-803, more than one year had passed before a claim was made. Ultimately, MassHealth was barred from claiming any expenses from the estate under both statutes.

This holding is extremely prevalent as MassHealth’s program is widely used in the community. The program requires all users to deplete their assets in order to qualify for the program’s benefits. Nonetheless, such aid can truly make a difference—considering the decedent, Jacqueline Kendall, received an upward of $100,000 of medical care during her life. However, MassHealth is not at a total loss when disbursing money since the Federal Medicaid law requires it to have a recovery program. This allows the programs to make a claim on any estate it has previously paid out. Additionally, MassHealth generally will have an advantage over other claiming creditors, and may have other methods for making a claim against an estate that other creditors are not afforded to have.

One of MassHealth’s main arguments was that it should be able to make a claim against the estate since there is an exception explicitly stated in G.L. ch. 190B §3-803. This statute allows for medical assistance programs to make a claim against an estate even after the specific time limit has passed. MassHealth urges that it is exempted under this provision, and therefore should also be afforded the exception under § 3-108.

The Court ultimately disagreed with MassHealth’s argument. The Court acknowledged that because there was no exception carved out for medical assistance programs under § 3-108 like there is for 3-803, then it was the legislature’s intention not to extend the exception. The Court cannot create such an immunity for MassHealth since the legislature did not intend to provide one. Additionally, the Court was appeased with this conclusion since MassHealth is already afforded numerous advantages for making claims against estates. 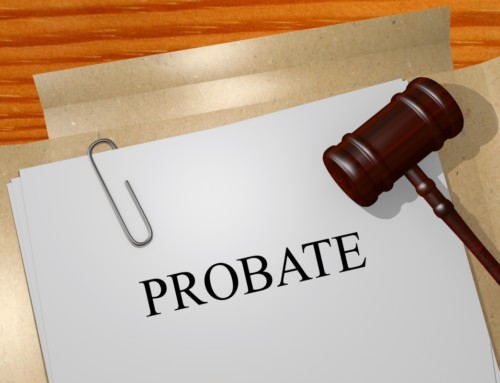 A Holistic Approach to Estate Planning and Probate

A Holistic Approach to Estate Planning and Probate 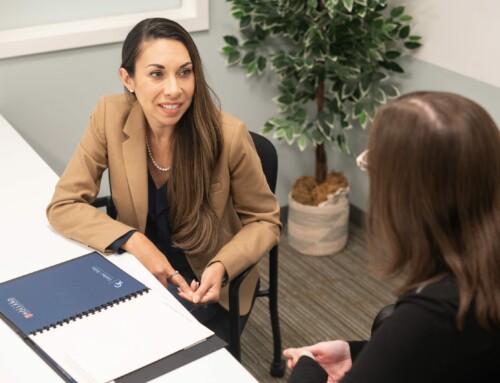 A New? Type of Fiduciary Role – A look at the new Florida Uniform Directed Trust Act

A New? Type of Fiduciary Role – A look at the new Florida Uniform Directed Trust Act 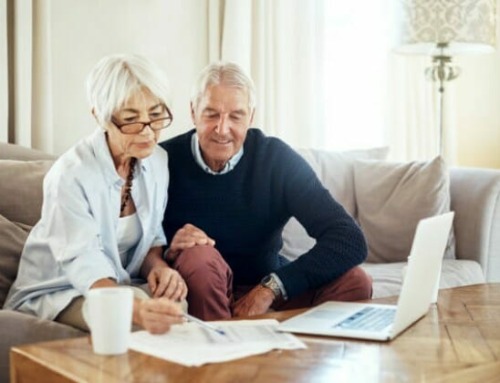